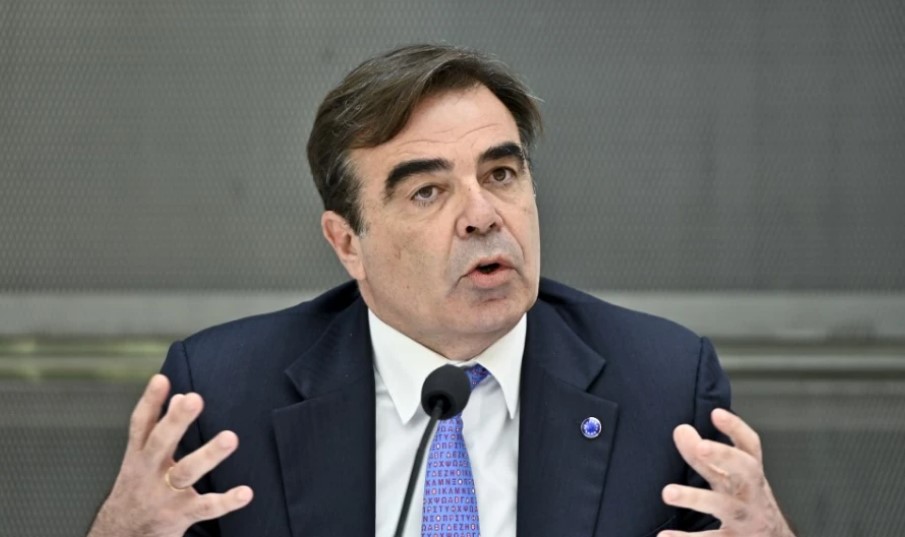 The events in Afghanistan can be a catalyst for the European Union to forge a common immigration policy, EU Commissioner Margaritis Schoinas said in an interview with an Austrian newspaper.

While he does not see that a migration crisis has manifested, he stated that he wants “to avoid a reflex that will take us back to the crisis of 2015 before it even becomes clear how the situation will develop”.

The EU is better prepared now, with stronger protection of its external borders and financial resources to help Afghanistan’s neighbors, while EU policies are increasingly converging, Margaritis Schoinas said.

The Greek commissioner also said that differences remain between the member states, as there is a strong reaction to an agreement between “the populists on the far right and the left”, but sees a “window” for an agreement after the French presidential elections in May. 2022, by which time there will also be a new government in Germany.