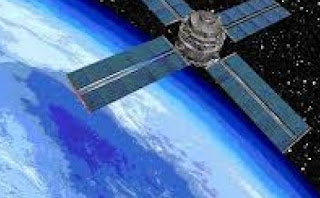 An international scientific team from Japan, China and the USA is developing a new satellite system that will be able to measure the greenhouse gas emissions of individual countries from space.
The new technology is being developed as another measure of pressure for the observance of the new agreement on climate change signed in Paris the previous week.
Beyond the control of the commitments of the various countries, the satellites will identify the sources of greenhouse gas emissions faster and more economically than with current methods.
To date, most estimates of greenhouse gas emissions are made by calculating the energy use and other data, and not with in-situ measurements.
This method leaves a huge margin of error, when the member submit their data to the United Nations.
Furthermore, the European Union promotes the creation and establishment of a global system for measurement, reporting and verification of emissions.
European and japanese satellites record the concentration of carbon dioxide in the atmosphere since 2002, but the calculation of the emissions in the national or local level is much more difficult.
China has announced plans to launch similar satellites within the next year, if all trade restrictions hinder the cooperation with the other countries.
The United States launched the first american satellite to measure atmospheric carbon dioxide, in July last year.
According to NASA, there is the possibility of optical magnification in urban areas for recording the pollution from coal.