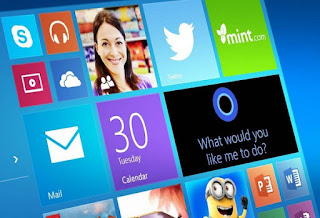 Windows 10 continue to acquire more and more users, with their share of the market now reaches 11,85%…
The percentage that are currently on the market Windows 10 to compete with Windows 8.1 and have exceeded Windows XP. From the official launch of Windows 10, it’s been six months and now number 200 million active users, according to Microsoft.
The company has great aspirations for the new operating system, with the ultimate aim of is installed on more than 1 billion computers in two to three years from their first release.

According to Venture Beat, the Windows 10, they manage to earn about 1% in market share every month, which attests to the upward path. The dominant operating system on the planet right now is Windows 7, which are still installed on half the computers in the world, with a market share of 52,47%.
The market share of Mac OS is on 5,77%, according to Netmarketshare. It is estimated that these rates will change gradually, with Windows 7 losing market share as well as increasing the number of users who do upgrade to Windows 10 through the prompting of Microsoft.