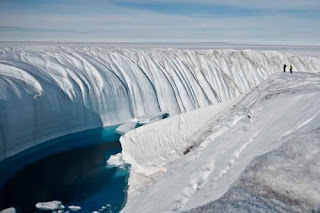 It may sound unlikely, but there are still unexplored and… unknown geological wonders on Earth. Some scientists argue that we are just around the corner a very important and impressive discovery. A new scientific study claims that a huge system, two times larger than the famous Grand Canyon is buried under a layer of ice in Antarctica. If it is confirmed that assessment, then this would be the largest canyon in the world. The canyon, that scientists identify in east Antarctica, in a region known as Princess Elizabeth Land, it is believed that it has over 1,000 km of length and depth in some places reaches a kilometer. 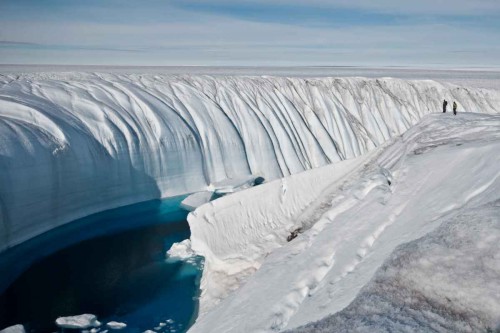 This area, of which a small part has been explored in detail up to now, it is covered with ice. Scientists estimate that the ground has been carved by water, creating the canyon that are either so ancient and it is there before the ice, or created by running water and erosion under him. One of the biggest canyons on the planet is hiding under the ice of Antarctica, The gorge was discovered from data of satellite images, and then studies were performed with radio waves. 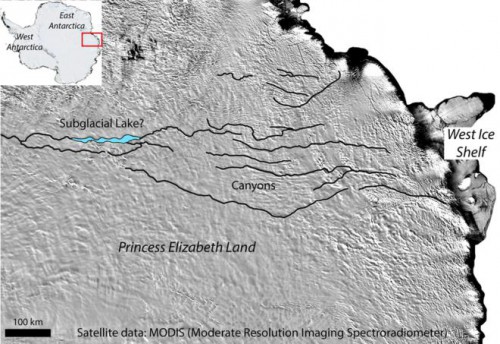 Professor Stewart Jamieson, of the department of geography at Durham University I considers it unlikely that the finding and notes that we’re talking about an area larger in area than the United Kingdom, but almost unexplored, adding that the man knows a lot more about the surface of Mars than for the earth. The scientific groups participating in the research estimate that the network of canyons, is connected with an unknown, also a huge lake, but this is something that can’t be proven for now. Even the very existence of the canyon, the exact size and the formations of the, will be revealed in 2016, with the completion of all studies that are in progress.