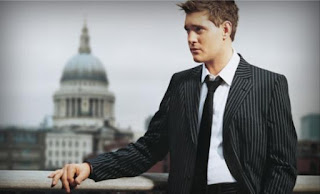 In utter bliss, floating Michael BublÃ©, as well as the 28-year-old wife Luisana Lopilato, was brought to the world the second fruit of their love, a healthy baby boy, which will take the name Elias.
The good news, he made himself known by posting a corresponding photo from the maternity ward on twitter.
The 40-year-old, Grammy-winning singer announced that he would become a father again in the summer via Instagram. The couple has another boy, Noah. 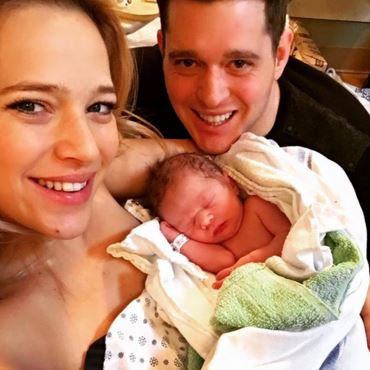