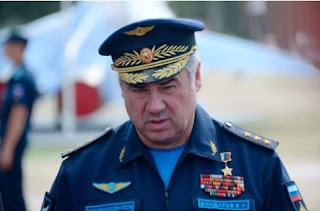 The Russian general Viktor Bondaryov commander of Russian air forces in Syria warned…
and he said for the Turks don’t dare to make any move in the airspace of Syria because it will act properly.
The Russian general said in an interview that the missiles, S-400 is not transferred to the territory of Syria.
But if the Turks stop the operation of the Russian which is against the jihadists then we will respond appropriately.
The admiral stressed that the Russian bombers don’t make attacks in areas that are residential as they claim the Turks.

This is the best electronic cigarette in Greece right now 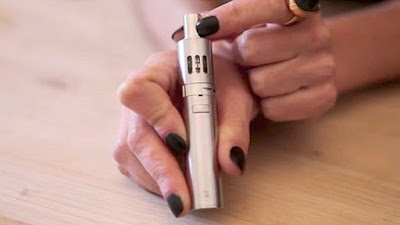