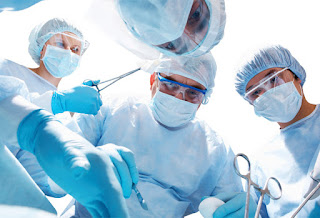 A young boy from the Ji’an, in the province of Jiangxi of China, complained of severe pain in the belly, but her parents thought that it was just a cold…
But when the doctors did a ct scan routine to see what’s going on, they discovered that his stomach was full of nails.
Before that the teenager had told his parents that he was suffering from a stomach pain which seems to worsen, as reports the people’s Daily Online. However, his parents thought that just a cold, and believed that it will pass. Seeing that the pain does not subside, they decided to go their son to the hospital where the doctors did a ct scan. Surprised, they found that the belly of the boy was full of nails.
Then undertook to do the surgery to remove over 200 nails. At the same time, they found sticks, stones and coins, which weighed almost 7 pounds!
The medical staff of the hospital says that he has not seen anything similar in the past, while the 15-year-old later admitted that he ate nails for about a month. It is assumed that the boy suffers from Pica, a disorder where the person has a desire to eat foreign objects, such as stones, color, metal, and glass.
The parents of the respondents of the journalists said that they can’t know the exact reason why he did it. 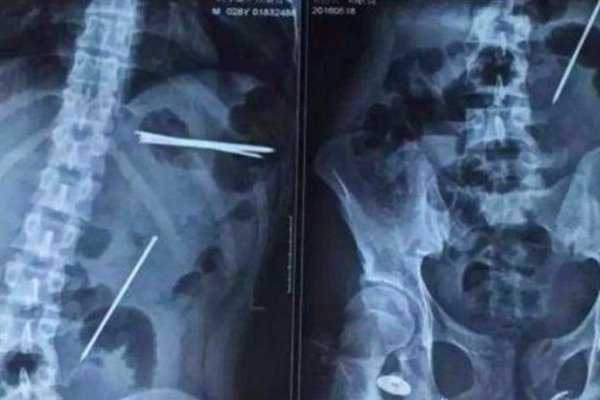 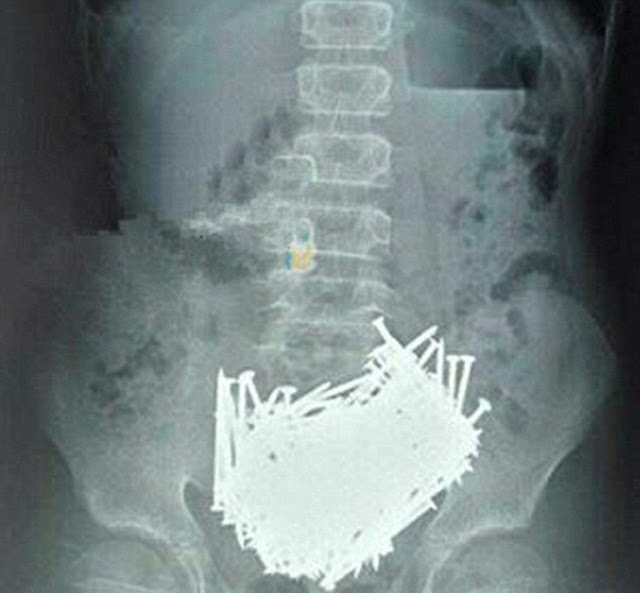 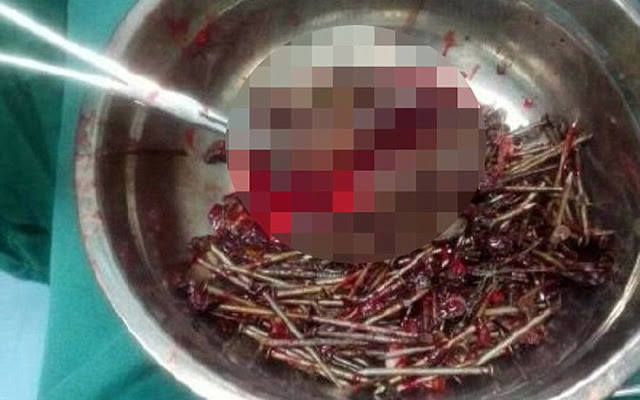